Forbes Africa Correspondent and T.V. personality , Peace Hyde has proven times without number why she is Ghana’s queen of curves by simply being bootyliciously  fabulous! 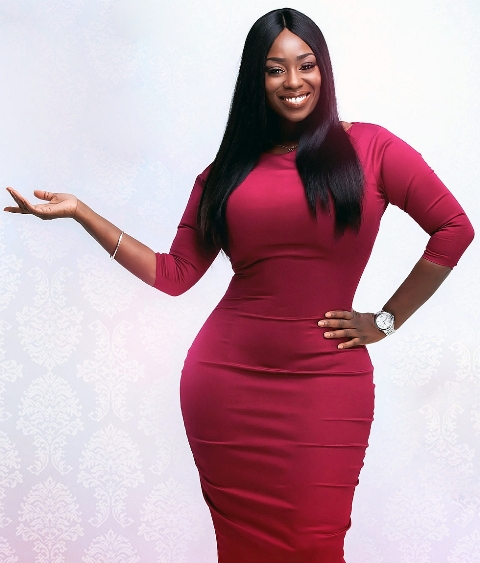 And she sure definitely knows how to rock her curves in tapered, shapy, sleek outfits! 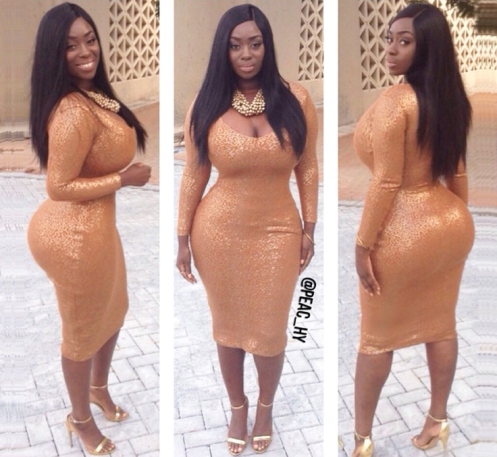 The well-spoken, curvaceous  Ghanaian television presenter and actress is the host of popular celebrity talk show The EFGH Show (The ‘Entertainers From Ghana’ Show).

Born in born 9 August 1985 made her acting debut in the Alex Mouth-directed movie, Protege in which she starred alongside Nollywood stars: Steph-Nora Okere and Wale Macaulay. 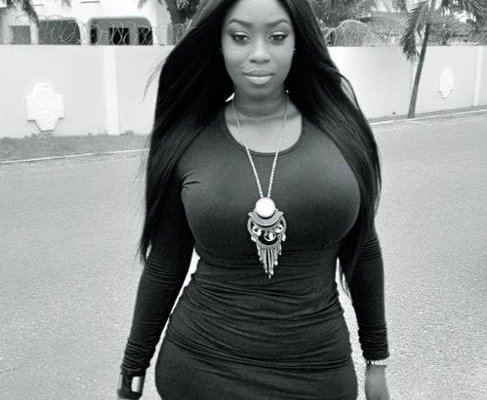 In addition to becoming a household name in Ghana with two prime time talk shows, the host of the largest talent competition in Ghana, MTN Hitmaker found the time to acquire two masters, an MA in Communication and digital media and Masters in Journalism from the London school of Journalism.

The screen Goddess who also stars in the hit series set in Lagos Nigeria, MTV Shuga, holds a 1st class degree in psychology from Middlesex University

Over the past 3 years, she started an education consultancy called : Aim Higher Africa, which provides expertise in education systems and policies, efficiency management as well as introducing the use of information technology in the classroom.

Her initiative has seen her partner with the former first lady of Ghana and president of the 31st December women’s movement schools which consist of over 1200 schools ranging from early learning centres to secondary school. 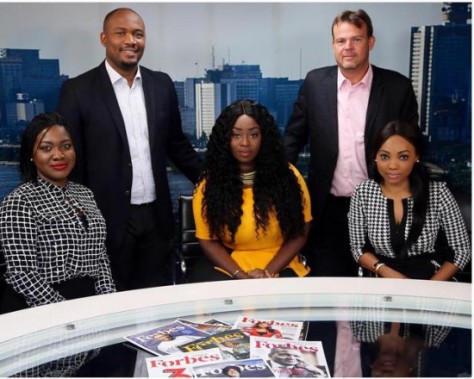 In her role as a West Africa Correspondent, she will be responsible for profiling the amazing entrepreneurs of the west African continent and telling Africa’s stories to the world.

She is also the first Ghanaian to hold the coveted position.

Passion For Fashion
nestaerskine.com/
Life at Her Brightest

A daily selection of the best content published on WordPress, collected for you by humans who love to read.